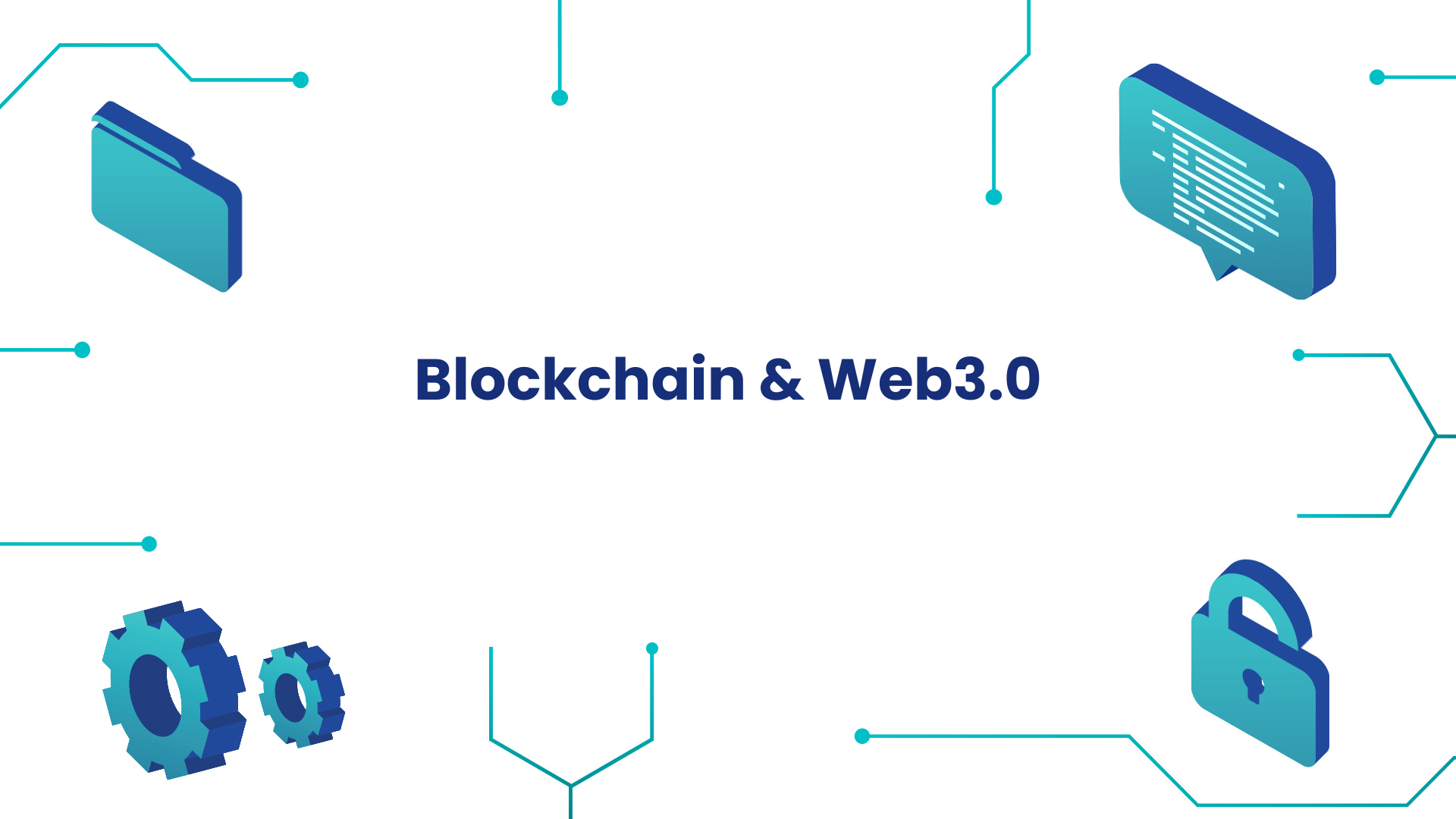 Cyberspace has turned out to become the most vivacious aspect of any individual’s life. It is quite impossible to think of even a day without burying ourselves in and around the internet. The dependency on information highway found its ignition point during the global pandemic. However, the internet we are aware of is getting questionable when it comes to data safety.

The internet is growing manifold with every passing day. As you probably know, the internet was invented as a military technology during the cold war in 1969. Later, in 1989, the World Wide Web (WWW) was created, and then the evolution of Web 1.0, Web 2.0, and now Web 3.0 came. So, let’s start with Web 3.0

Before understanding the role of blockchain in the internet loop, let us first figure out the new iteration of the internet. Web 3.0 is nothing but the third generation of the internet which has the strength of the latest technologies like AI (Artificial Intelligence) and Blockchain as its key pillars. Web 3.0 is decentralized which helps in the annihilation of downtimes and failure points. The application and websites of Web 3.0 run on decentralized networks, blockchains, or peer-to-peer nodes. It makes you the owner of the content you post online and provides you with full control over it. Virtual assets both tangible and intangible are more likely to get the fundamental essence of the new web reality.

The basic features of Web 3.0 include:

-         Control of the users over their respective data and identities

Crypto wallets are integrated into the web 3.0 apps and websites for international payments to ensure security and obscurity. Users are prone to the convenience of joining online communities where they can use tokens to influence their governance. Web 3.0 ensures your identity remains private, and even if your digital personality differs from your reality, you can access the readable content and download stuff without revealing your real identity. The combination of AI, machine learning, and edge computing allows computers to create, share, and analyze content like a human resulting in a swift and epitomizing web experience.

What is a Blockchain?

Blockchain is the indispensable element of the Web 3.0 world and is also known as distributed ledger technology. Blockchain is an immutable and shared database that promotes the process of tracking assets and documenting transactions in a business network. A Blockchain network eliminates the scope of intermediaries and reserves pieces of information in groups where each group holds a set of data. Every block has its capacity to hold data, and when it gets full, the blocks close and get connected to the previously filled blocks. This promotes the formation of a chain of data.

The primary features of the blockchain include:

- The transactions are recorded permanently and cannot be deleted or tempered

The employment of Blockchain security is predominant in the health sector, banking industry, supply chains, and during the voting process to ensure transparency and legitimacy.

How does Web 3.0 benefit the business?

Businesses are becoming more user-oriented and transparent after shifting to the new genesis of cyberspace. Application developers have started integrating blockchain technology as a solution to any security issues. Unidentified benefits of Web 3.0 on businesses are discussed below:

-         Cost-cutting: Decentralized applications are developed by businesses that have the potential to run on any platform and suit every operating system. This allows businesses to improve scalability and save costs simultaneously.

-         Safety and security: Information on Web 3.0 apps and websites are held using blockchain across a vast network of computers. To access this vast network, a malevolent person will have to access a huge network which is energy-consuming and impossible. Also, blockchain ensures that all transactions are permanently recorded and cannot be altered or deleted.

-         More open to investment: Web 3.0 allows businesses to get more open to investments as decentralized autonomous organizations provide the equal right to every stakeholder to vote using tokens which further impacts the development of the company. This also allows users to invest money in startups because they are given participation in governance.

-         Eliminates cross-border commercial activity: Web 3.0 uses a token payment system that allows users to be moved their virtual assets without any intermediaries and delays. It also limits the capricious interference of a government into business. This is possible because decentralized apps rely on a decentralized network and it is nearly impossible for authorities to shut down such activities.

How is blockchain related to Web 3.0?

Blockchain innovation is the foundation of Web 3.0 which is used to make web advancement more comprehensive and less biased. It makes sure that the digital realm is used to communicate smartly without being concerned about the authoritative information. To understand the relation between blockchain and web 3.0, you need to understand that both of them strive for transparency and openness. The primary aim of blockchain is to keep the pieces of information organized as blocks. The cryptography entrusted by blockchain keeps the blocks secure and unaltered. This cryptography allows access to everyone to content, resources, agreement, and applications considering the cryptographic keys are in place.

Web 3.0 employs blockchain technology to power the internet. Blockchain decentralizes the stored consumer data, and it is used to maintain business transparency and protect it from hacking. Tech giants might end up losing access to the data that have given them an edge over their competitors if data ownership is returned to the customers.

Blockchain security is known for high-security requirements making it unlikely to be hacked due to the end-to-end encryption of documents. Anonymizing data and demanding authorization to view data is another layer one can deploy to prevent hackers from abusing your website. Companies like Google, Facebook, and Apple use blockchain Web 3.0 for security.

Web 3.0 ensures that consumer privacy is improved, makes prospects for more comfortable usage of the website, and technologies like ML,AI, and VR are combined to provide a mixed reality experience to its users. Such experiences blur the thin line between reality and digital content, which benefits both consumers and businesses. Blockchain is the foundation of Web3.0. by deploying blockchain explorer, individuals can track the flow of transactions and can ensure transparency and fairness. We are a part of the Web3.0 era which began in the year 2018. The Internet is all about re-decentralization at this point and virtual assets are likely to become a basal element of the new internet reality. 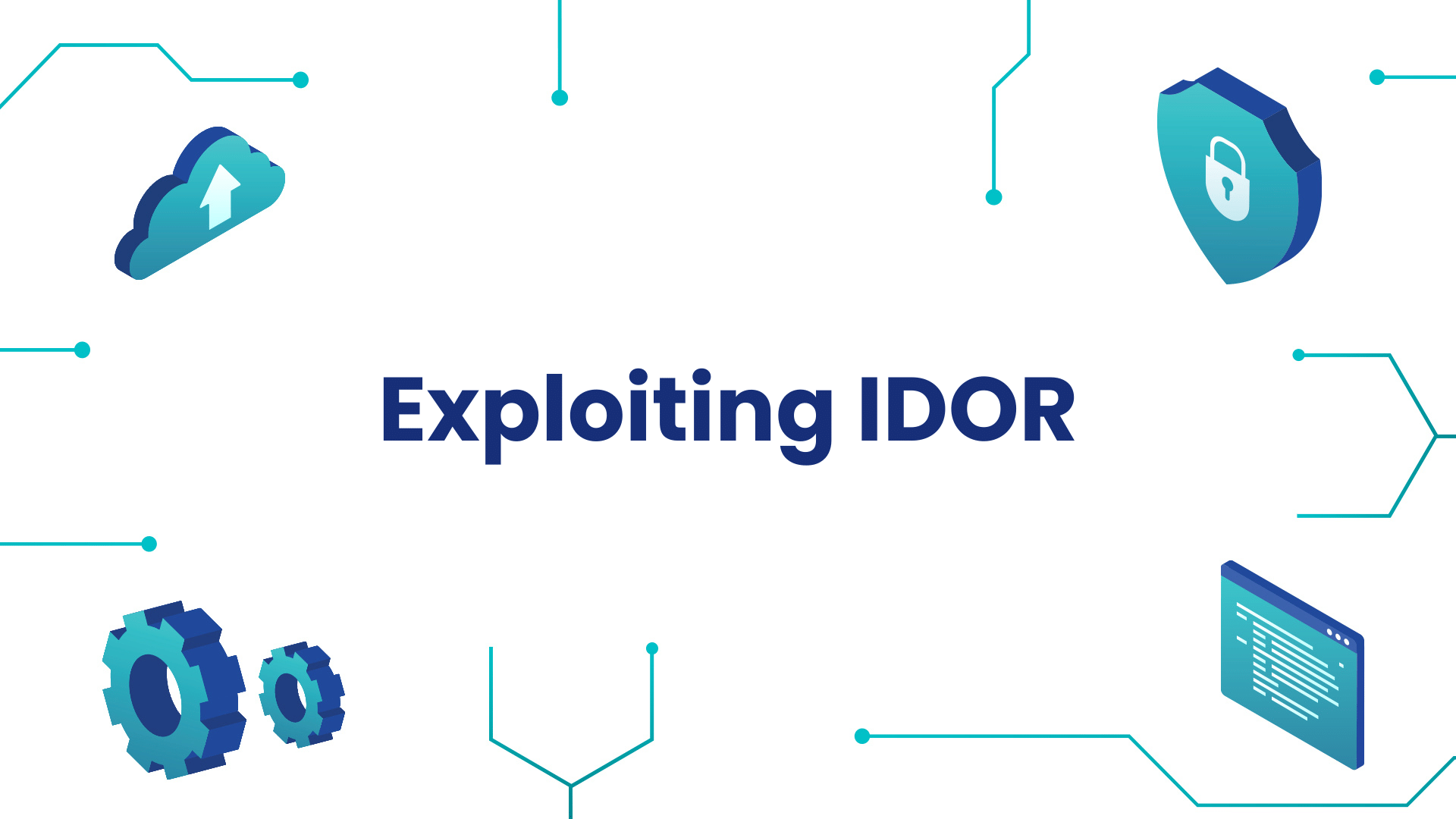 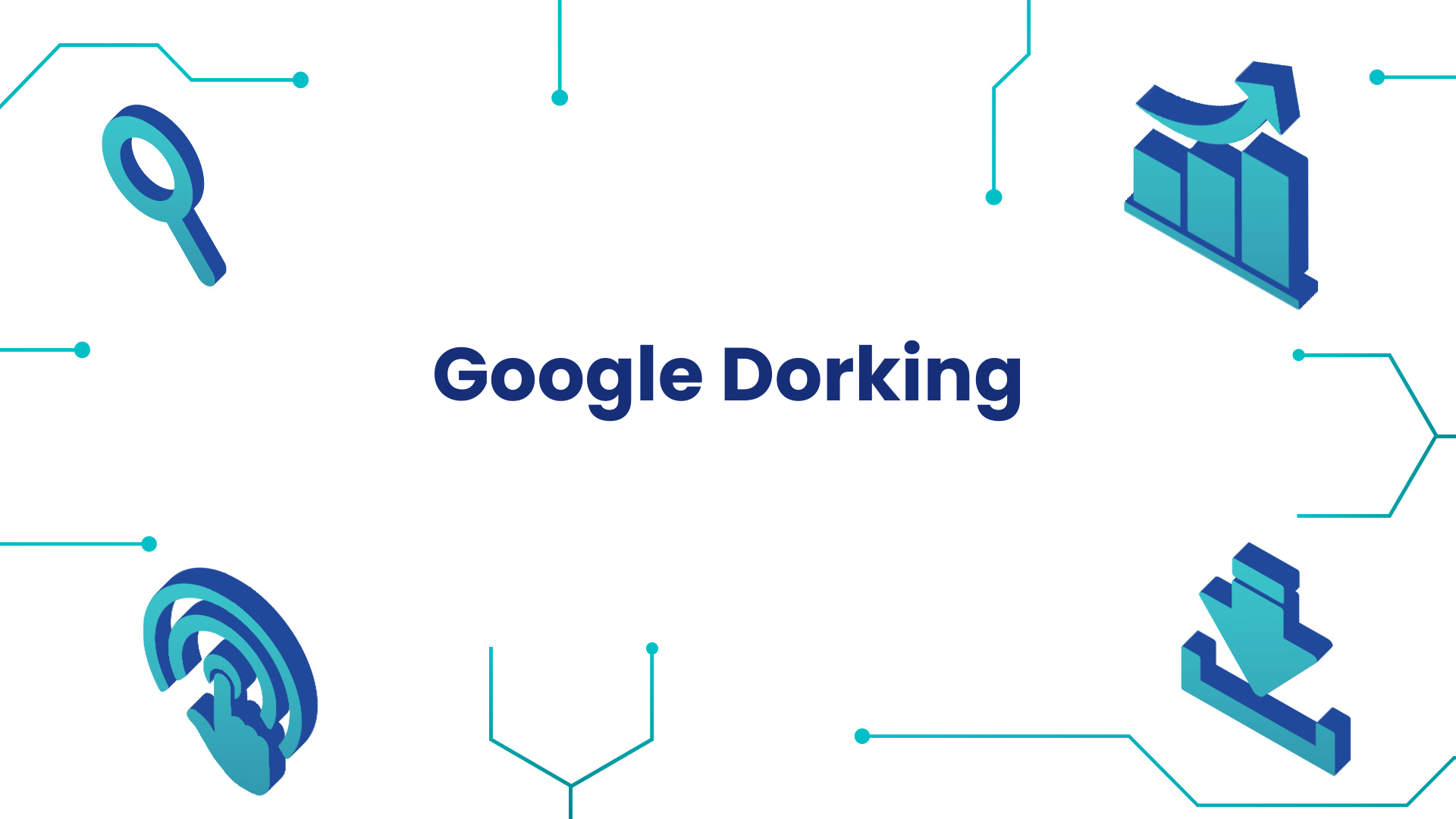 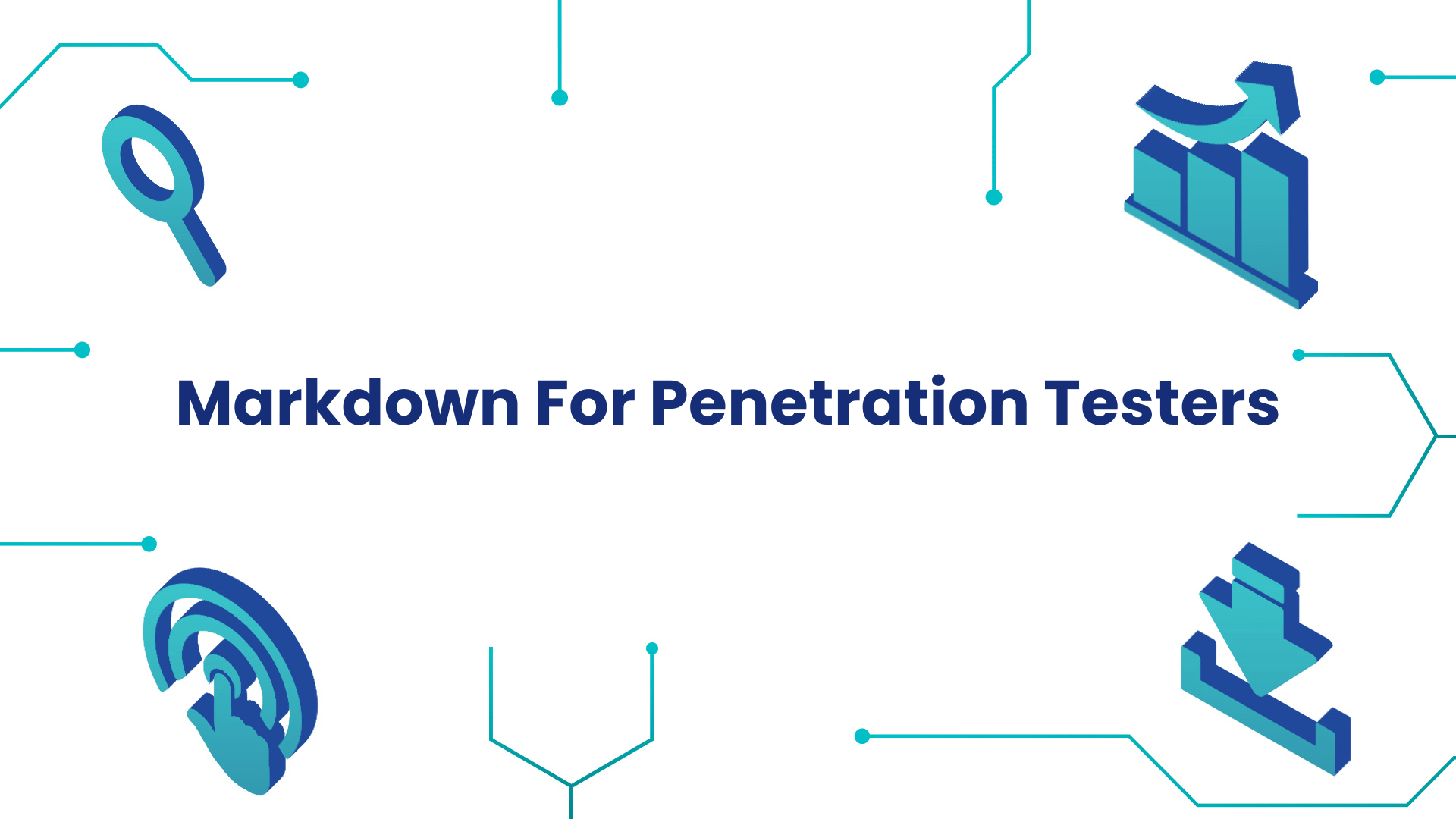 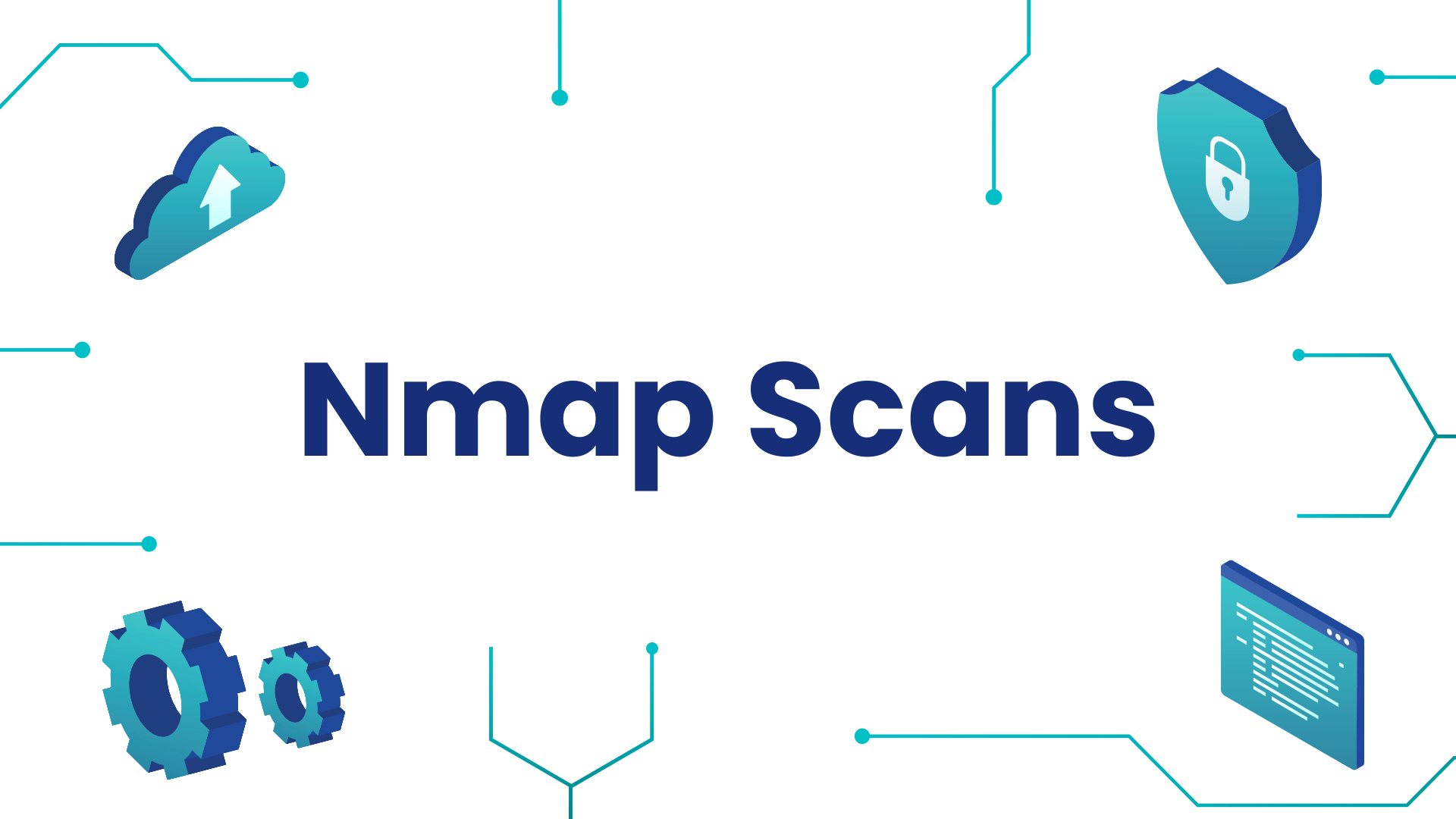 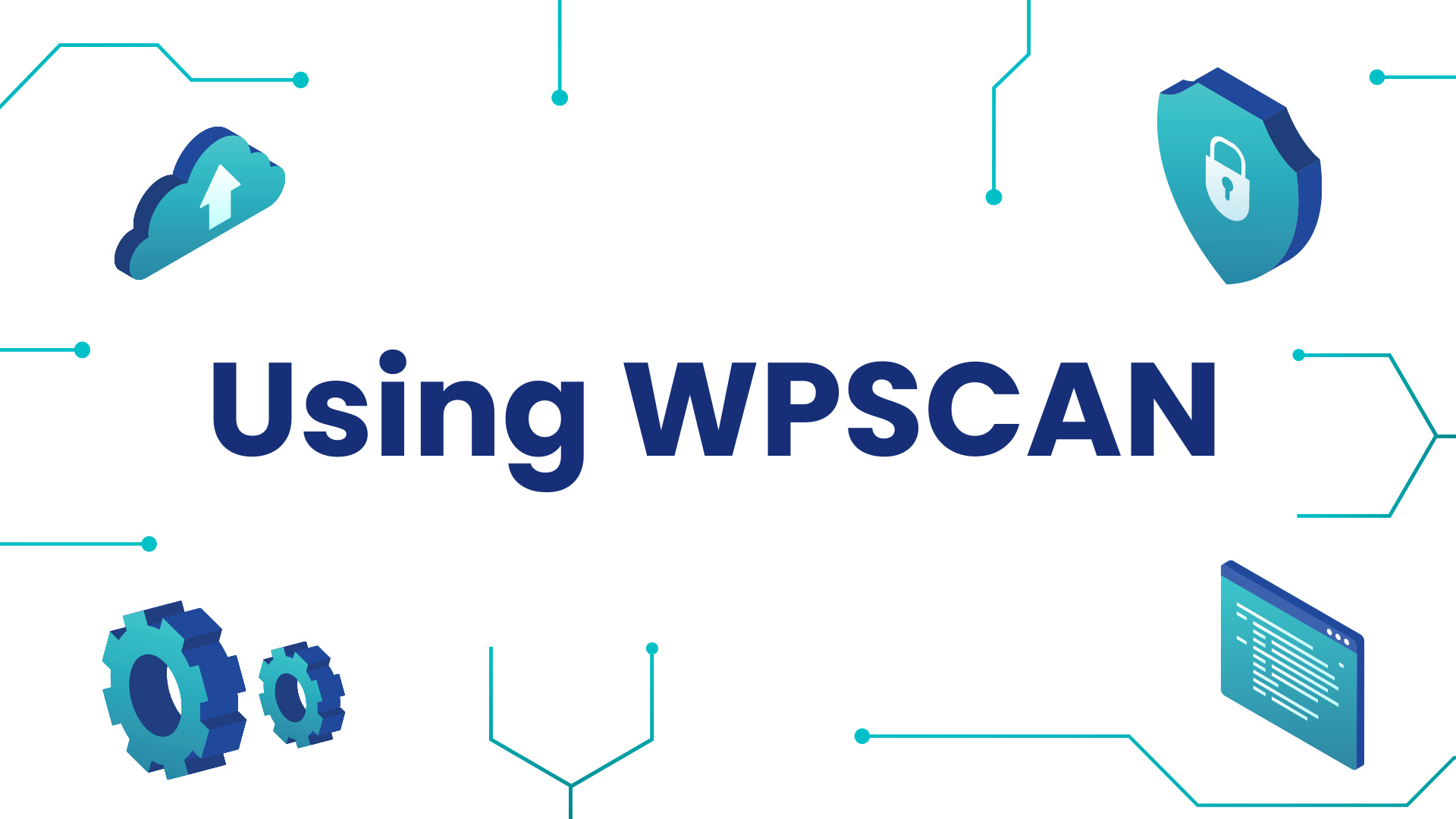 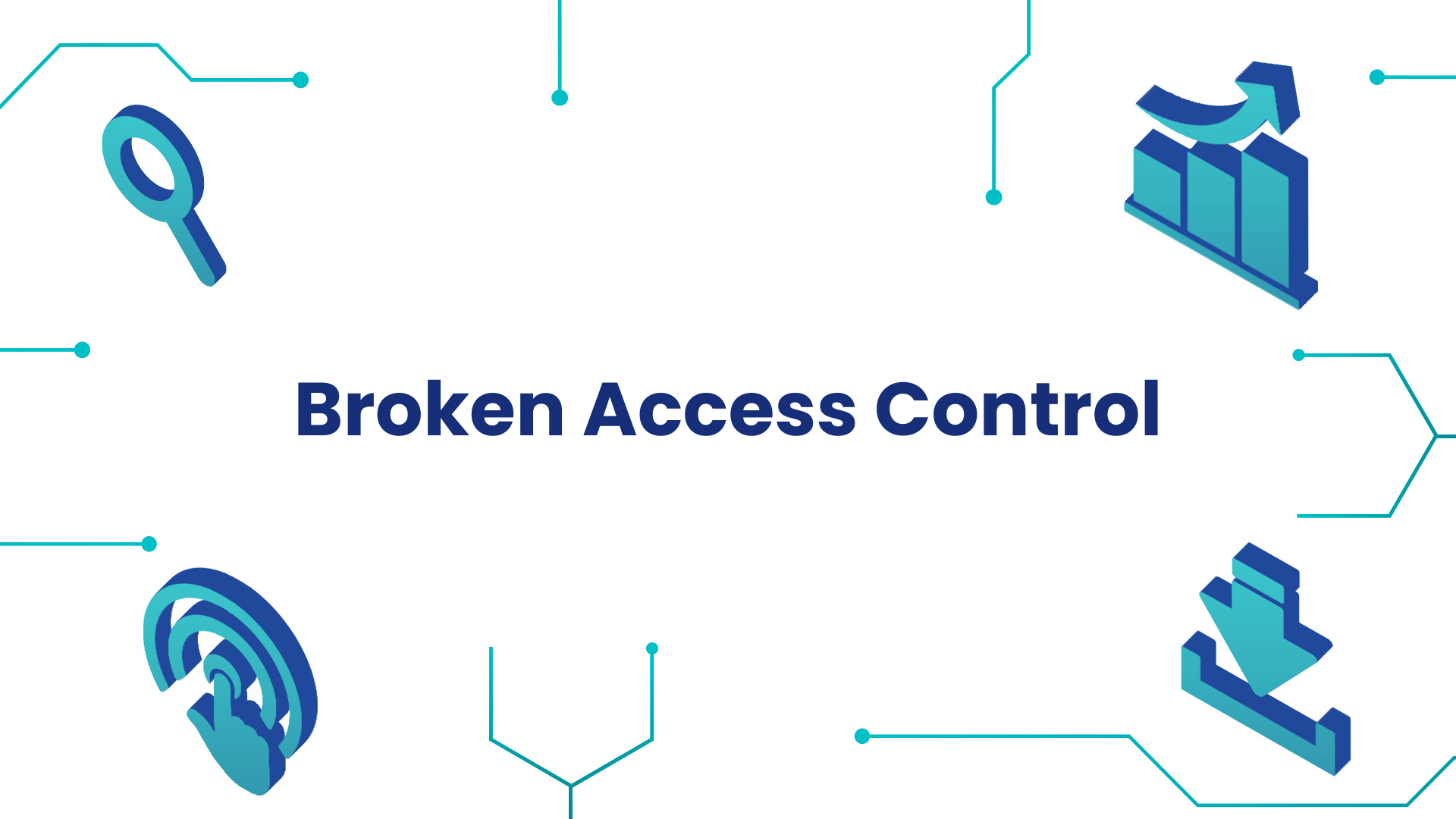 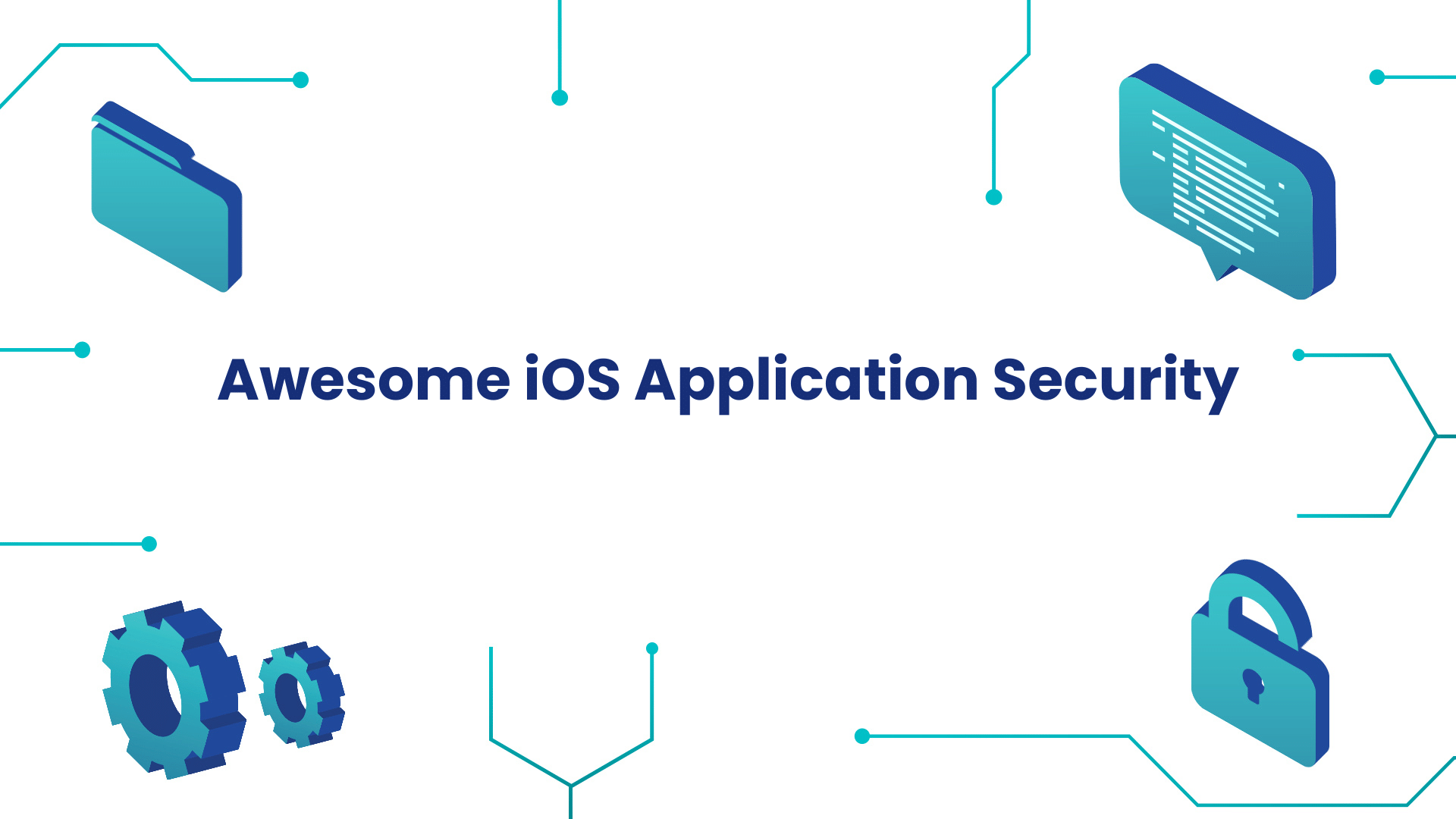 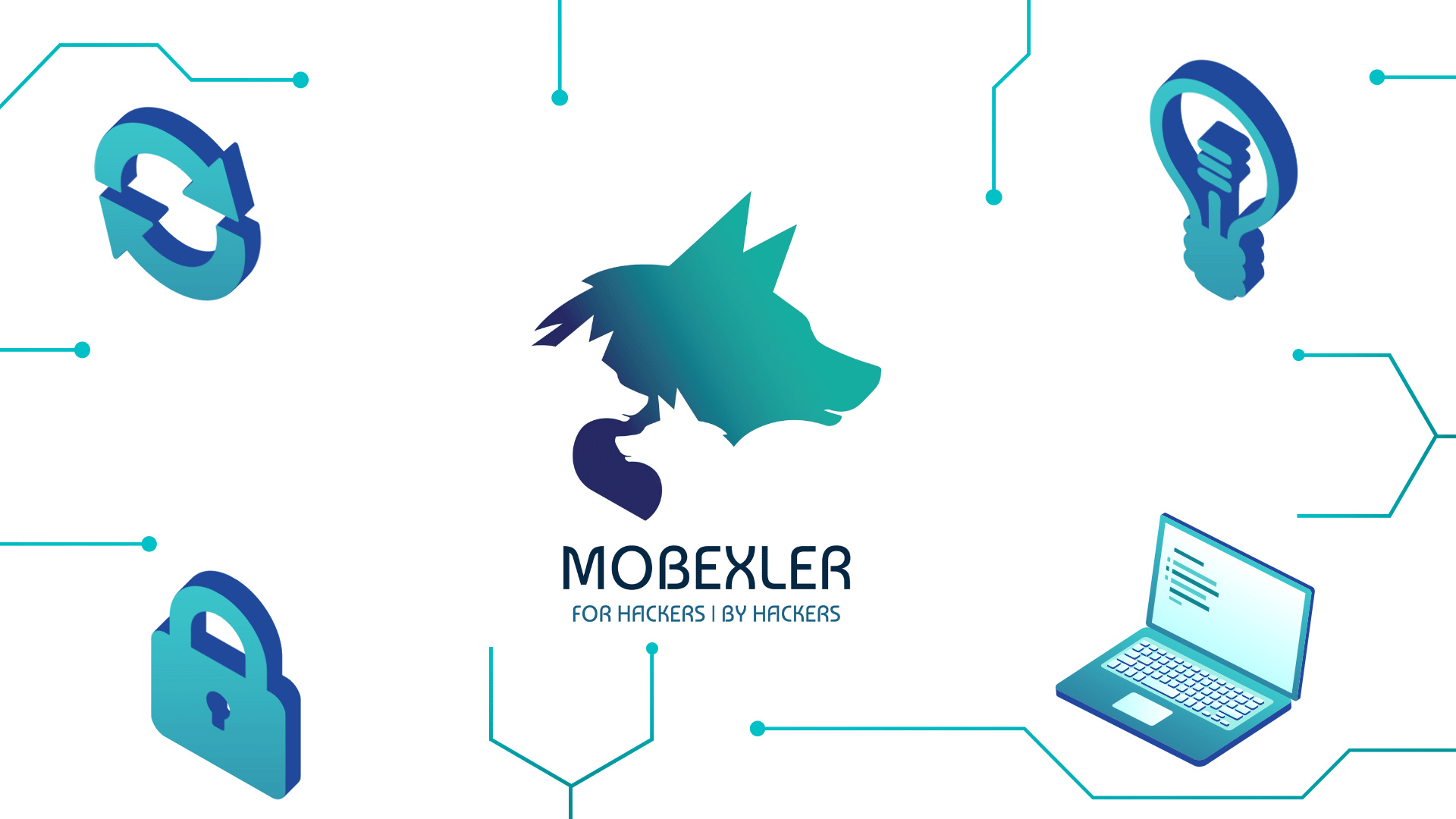 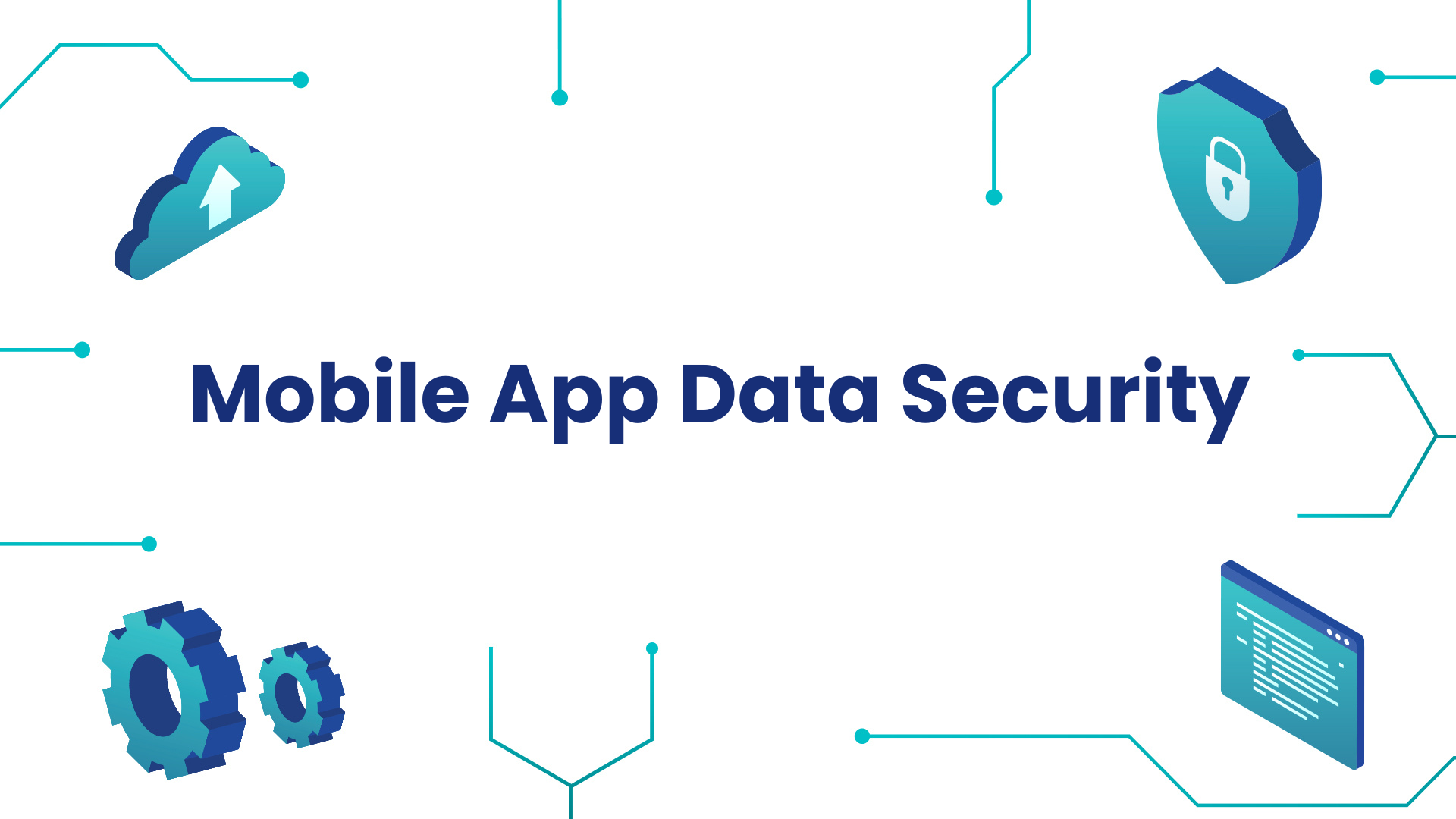 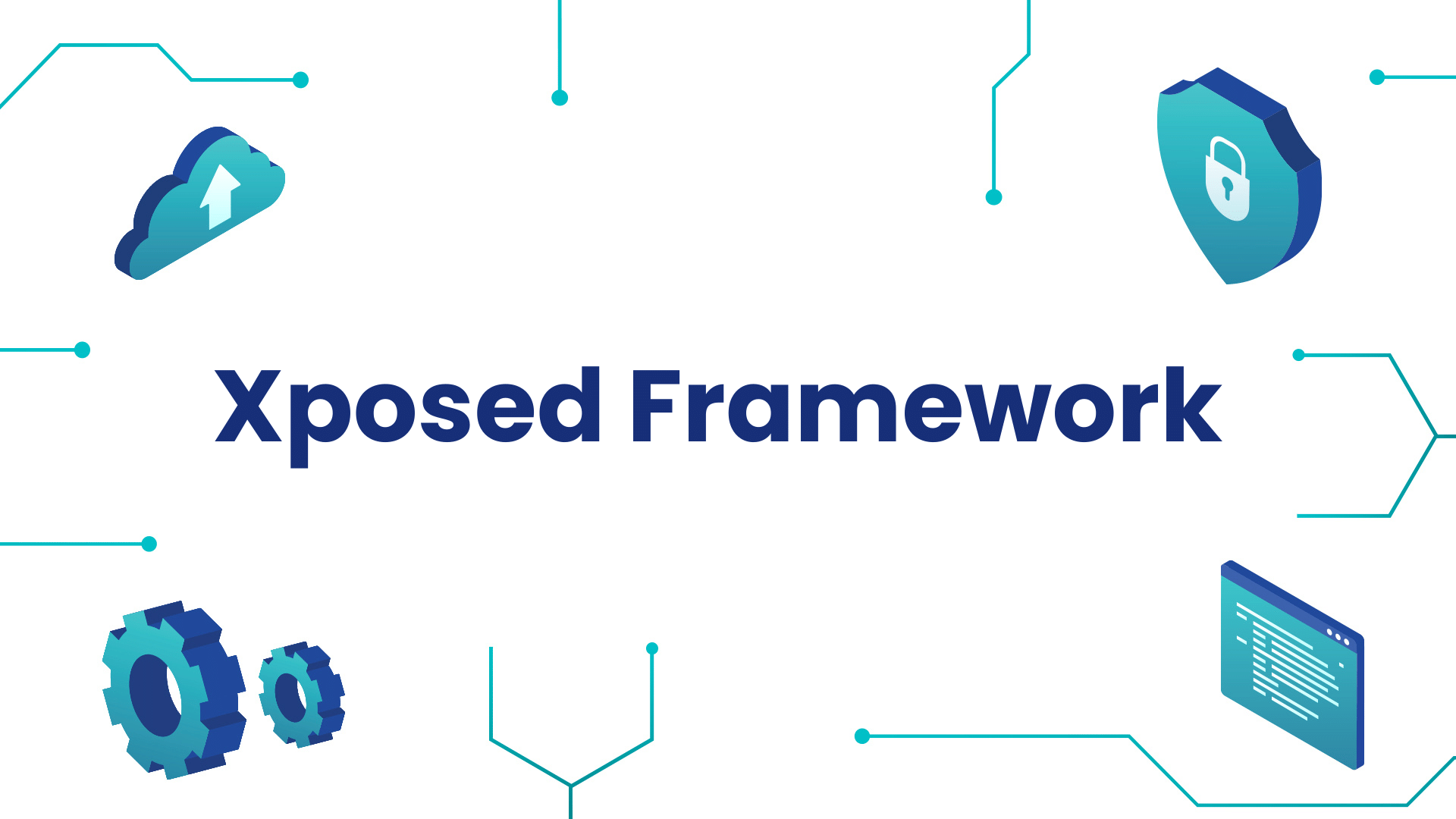 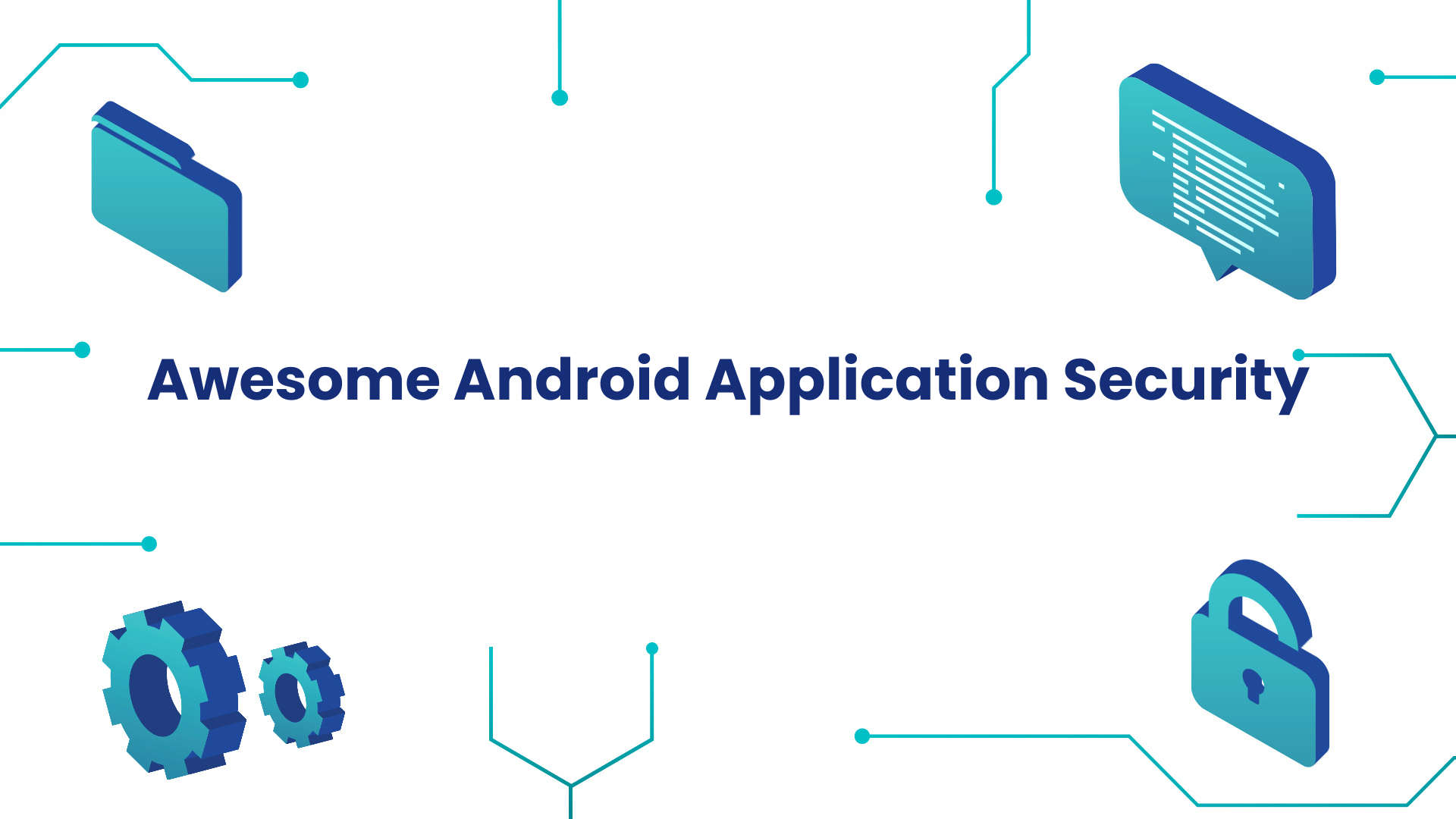